First Lady of the Keys 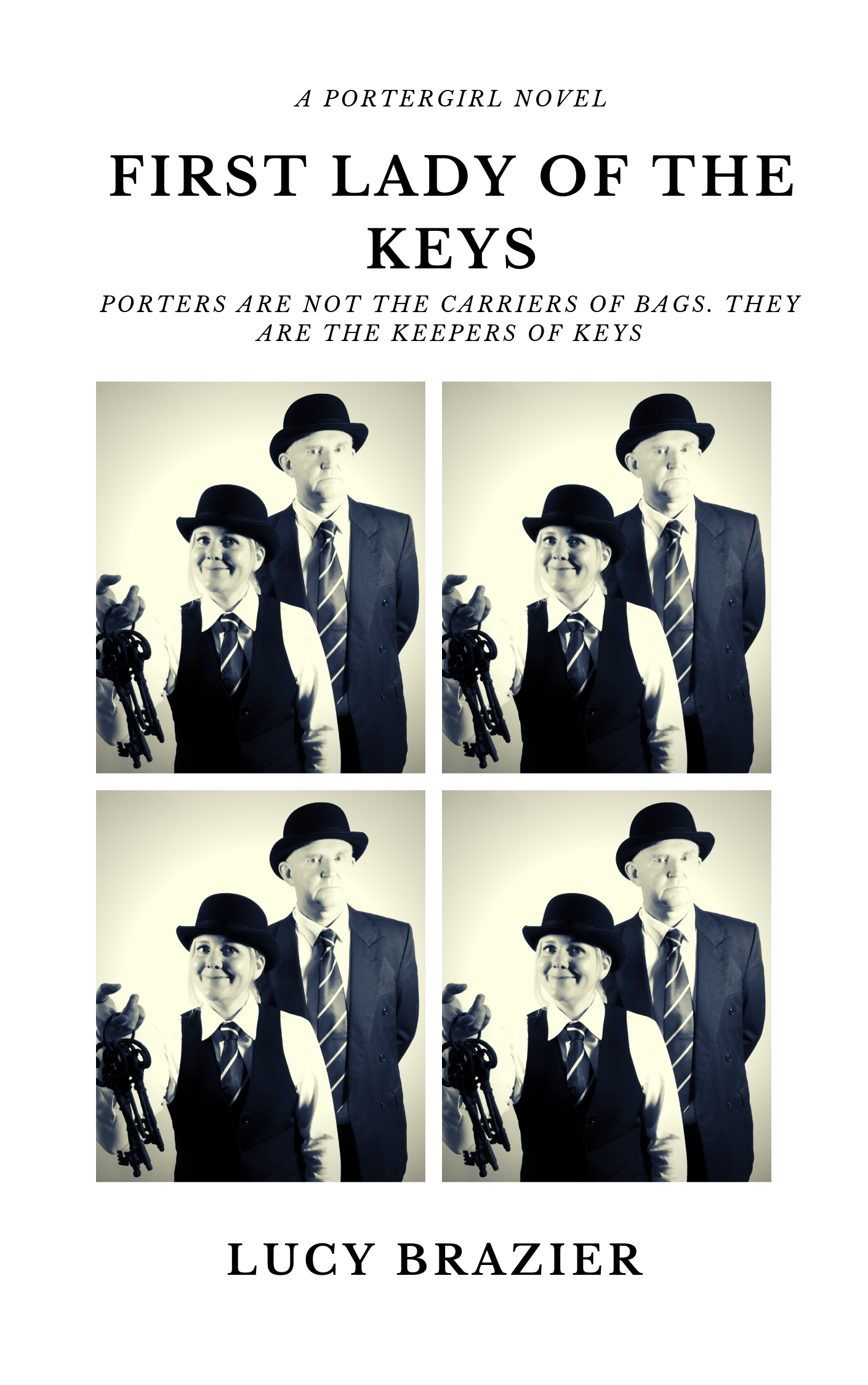 As one of the most ancient and esteemed establishments of the academic elite, Old College is in for something of a shock when it appoints its very first female Deputy Head Porter. As she struggles to get to grips with this eccentric world – not to mention the polite and discrete appearance of some dead bodies – she begins to wonder just quite what she is doing here.PorterGirl – First Lady of the Keys is a quirky and, at times, laugh-out-loud funny glimpse into a world usually reserved for the upper echelons of society.Whether she is chasing after naked students, drinking copious amounts of tea or getting embroiled in nefarious deeds, Deputy Head Porter is never far from adventure. 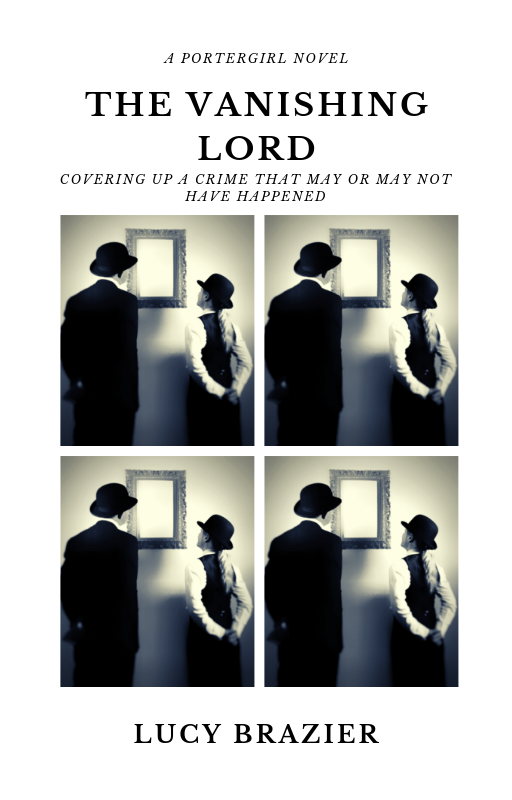 There is nothing quite so annoying as having the police arrive when you are trying to cover up a crime that may or may not have happened.
Lord Bernard has died unexpectedly. Is Deputy Head Porter being framed? Head Porter just wants to kept out of the picture.
In this fast-paced whimsical British romp, a priceless work of art – the portrait of Old College founding father Lord Arthur Layton – has gone missing. There is nothing for it but for our heroine to don her trusty bowler hat and embark upon another eccentric investigation.
In this sequel to PorterGirl – First Lady of the Keys, Old College’s first and only female Deputy Head Porter must find the portrait… before The Dean finds out.
Tenacious detectives, ill-advised disguises, saucy medieval literature and Russian spies conspire to confuse matters further in this entertaining escapade. 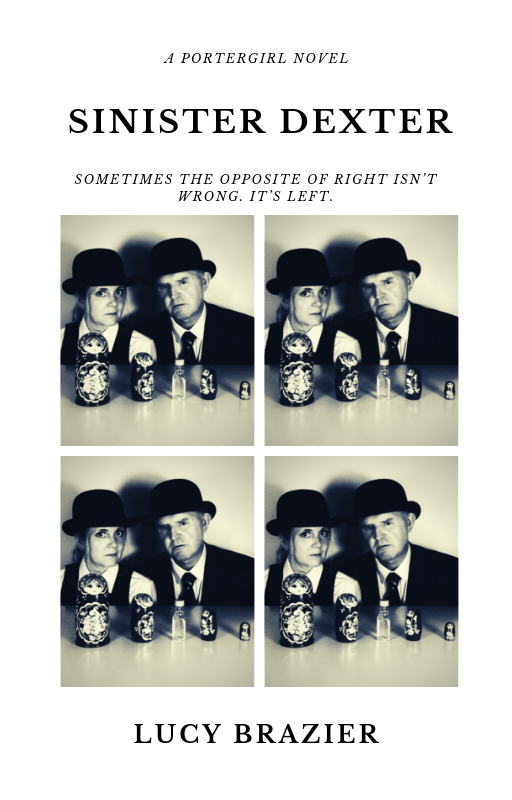 Tragedy strikes once more at Old College… The Porters’ Lodge is down to its last tea bag and no one has seen a biscuit in over a week. Almost as troubling are the two dead bodies at the bottom of the College gardens and the disappearance of a young woman. The Dean is convinced that occult machinations are to blame. Deputy Head Porter suspects something closer to home.
The formidable DCI Thompson refuses to be sidelined and a rather unpleasant professor gets his comeuppance.
As the body count rises, Head Porter tries to live a secret double life and The Dean believes his job is under threat from the Russian Secret Service.
Deputy Head Porter has her hands full keeping Old College running smoothly as well as defending herself against the sinister intentions of the new Bursar.
Spies, poisoning, murder – and none of this would be any trouble at all if only someone would just put the kettle on…
This is the third instalment of the world-renowned PorterGirl series set in the ancient and esoteric Old College. author Lucy Brazier lifts the lid on a world which has sinister overtones in this cozy BritLit mystery.

Footsteps of the Templar 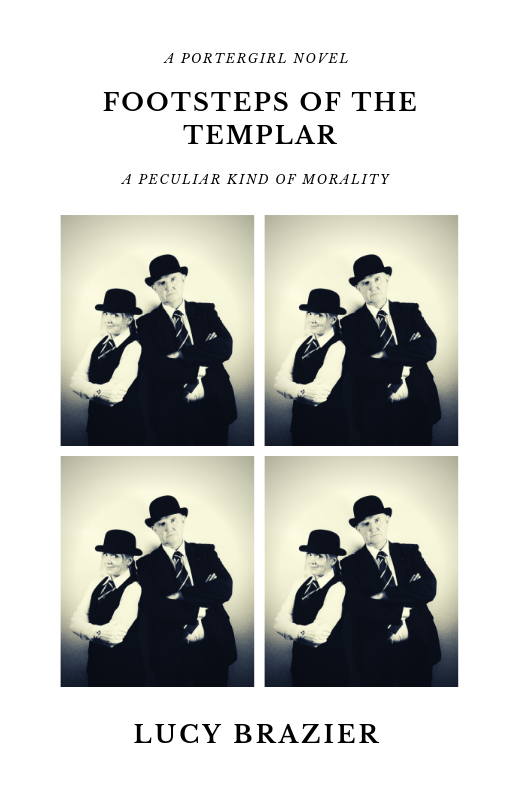 Head Porter’s hopes for a quiet life are dashed not only by the return to Old College of one of academia’s most controversial Fellows, but also the revelation that the Knights Templar may have left behind something quite important in College grounds. As Deputy Head Porter and The Dean mount a typically ill-considered investigation, knowledge of this esoteric legend has already fallen into dangerous hands…
While Head Porter deals with a College wedding, a mysterious big hole, troublesome felines and a potentially murderous Bursar, Deputy Head Porter leads The Dean and the highly unpredictable Professor Horatio Fox in a race against time to solve puzzles, crack codes and follow a trail that takes them to the very heart of the legend of the Knights Templar – an ancient chateau in Chinon, France.
Coincidentally, this is exactly where DCI Thompson chooses to spend his summer holiday. If he is hoping for an escape from the rigours of fighting crime, he is to be sorely disappointed. In fact, he could be the only one standing between our heroes and the enigmatic, unseen pursuer who appears intent on stopping them in their tracks once and for all… 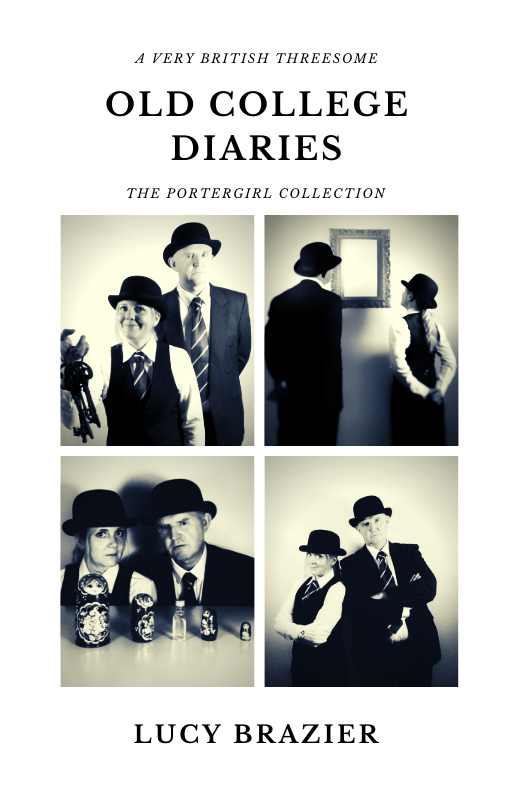 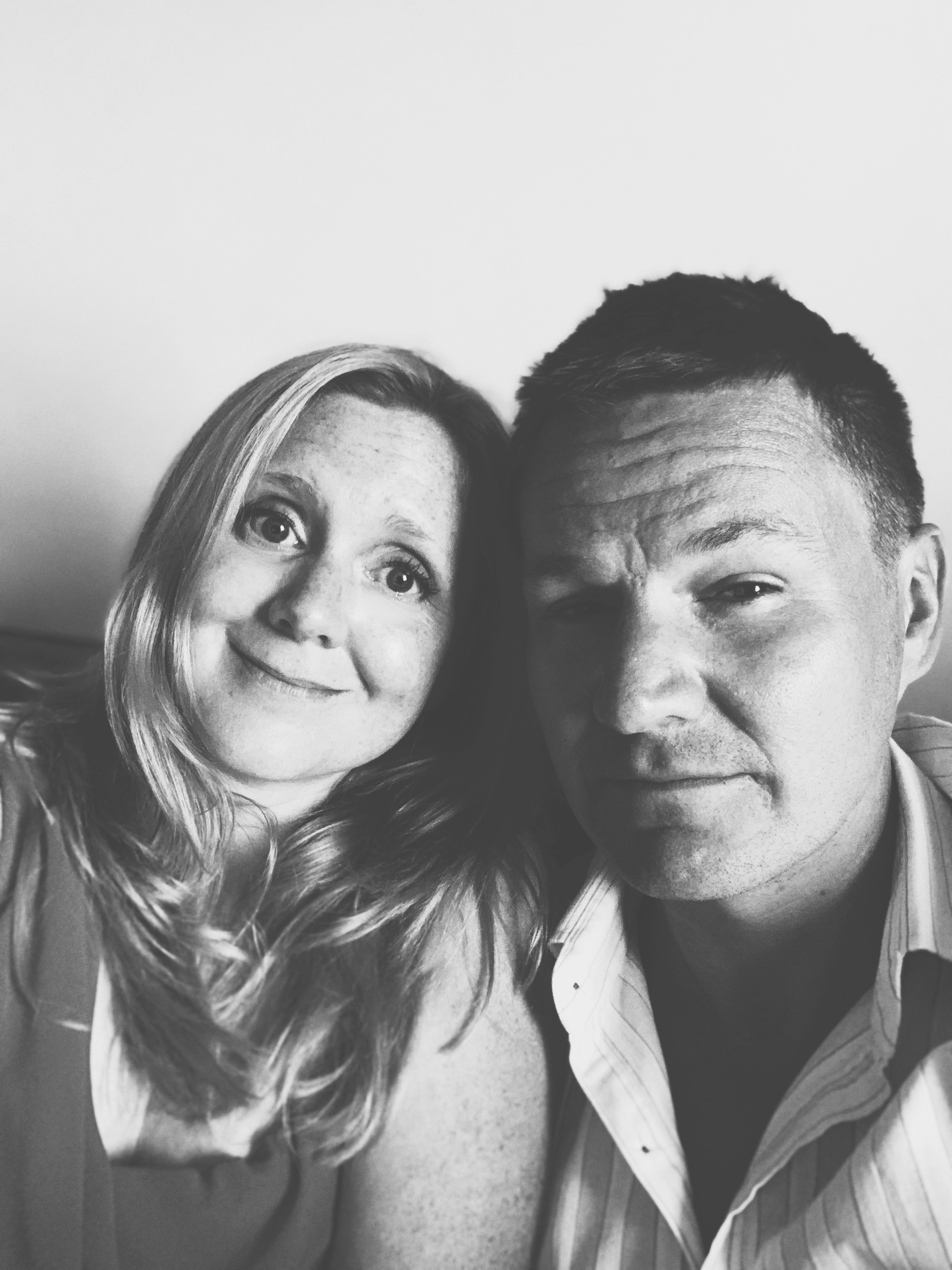